A to B episode 2: Jim and Sarah

Sarah’s melanoma could have killed her in a short 60 days; a miraculous 7 years after the initial diagnosis, Sarah and her husband Jim were traveling through China and Tibet.

In this week’s show, Jim tells the story of his and Sarah’s marriage and how they’ve worked together to fight her illness. Jim recounts how he went from studying philosophy to creating a multimillion-dollar company; the Point A of Sarah acing her Masters to Point B of holding her own in a sit-ski.

Jim and Sarah created a foundation that celebrates the improvement of human health; you can learn more about it here.

Also, I think it’s awesome that you can collect Jim’s trading card.

Music in this show:
Michael Legrand (piano), “Gymnopedie No. 1” (composed by Erik Satie) 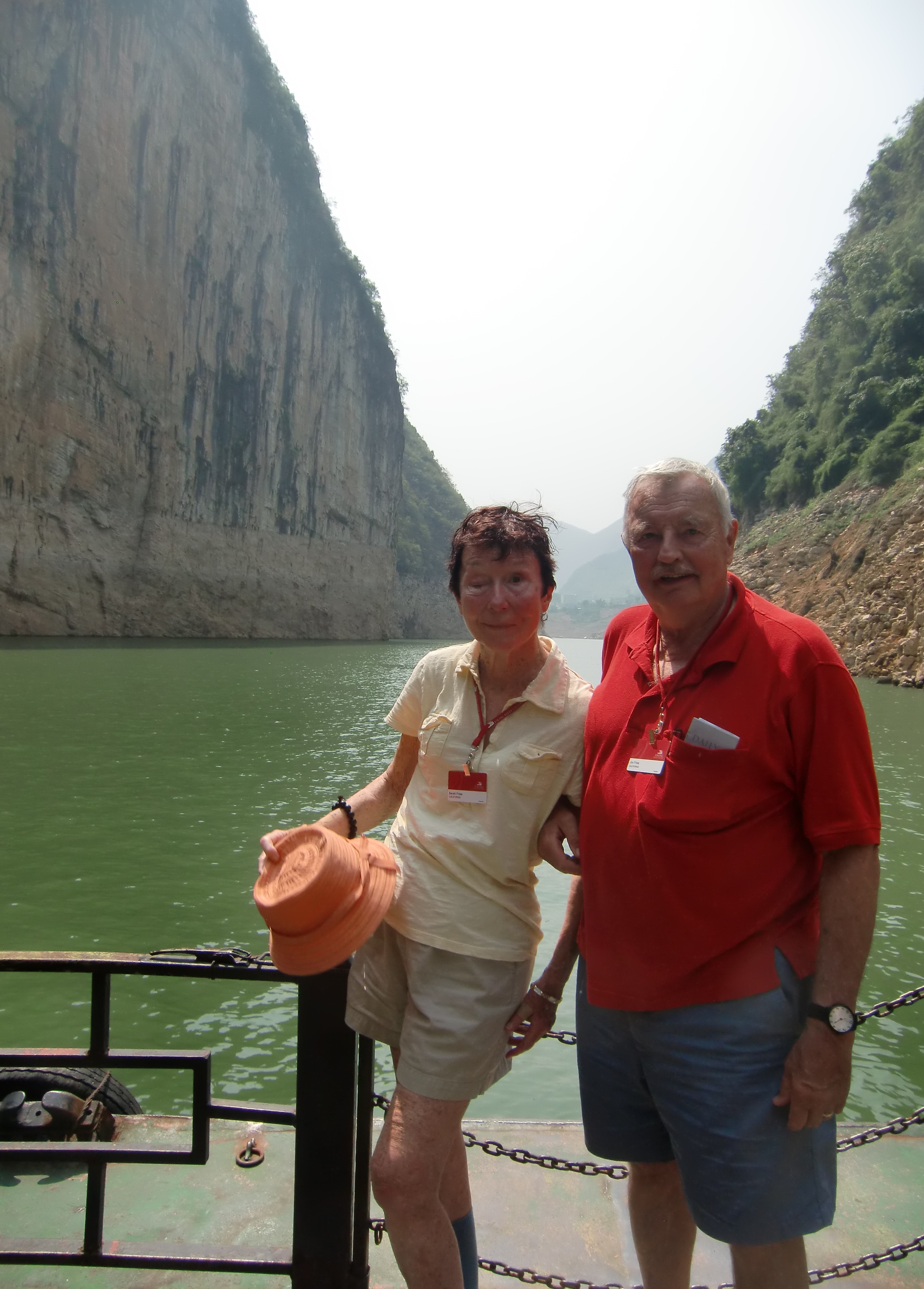 Posted in 09 - September, 2012, Interviews, LISTENER-APPROVED, Point A to Point B

New show: Point A to Point B

While traveling through space and through time (the moments that become days that become years that form a life), both the journey and the destination matter. This show asks interesting people how they got from Point A to Point B.

“Point A to Point B” is a weekly (or so) 10-minute segment that investigates how people travel and how they live. Each episode will debut on the radio in Ann Arbor on Friday mornings at 9-9:10am, right before Futfutfutfut Freestailo. You can hear Point A to Point B “live” on Friday mornings by tuning your radio to 88.3 FM in southeast Michigan, OR you can stream 88.3 FM from far away by visiting the WCBN-FM web site.

Episodes will be archived HERE, at lizwason.wordpress.com.

Episode 1 begins in China. The show first brings you to an elementary school near the Yangtze River, then whisks you to a college in a Tibetan monastery via the magic of radio (or the internet). 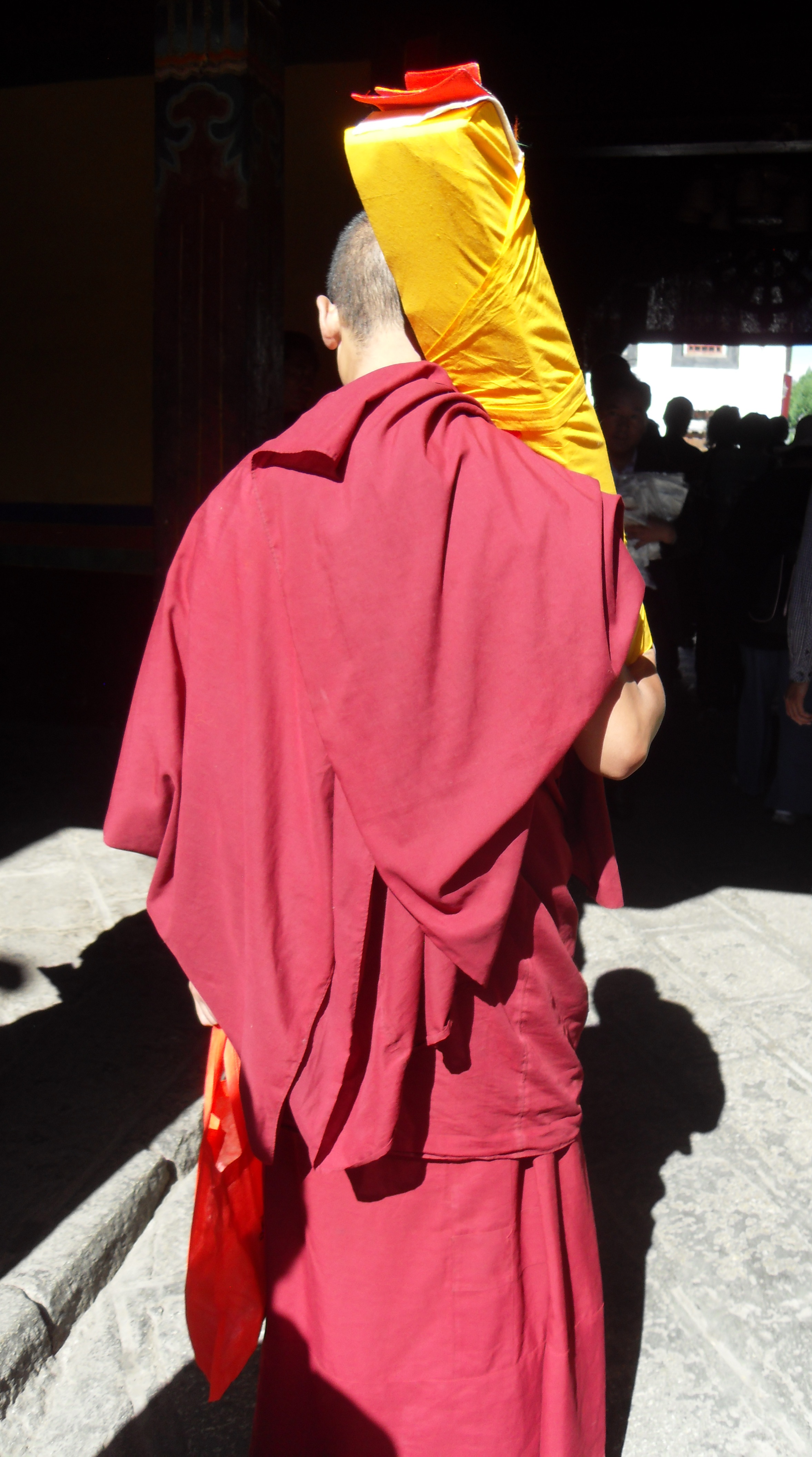 In the coming weeks, Point A to Point B will feature stories from (a) a retired American couple who travel the world despite physical limitations that cancer tries to impose; (b) an Englishman who has found jobs in theater, sound engineering, and train riding, but now plans to return to school for a Masters in Maritime Studies; (c) a radiologist who managed to succeed despite his father; (d+) other interesting characters I meet as I tool around North America in the motor home nicknamed “the turtle”.

P.S. Did you know that Tibetan monks study science at Emory University?