I am Liz. The Liz, when more than one Liz exists at a time, to avoid confusion. 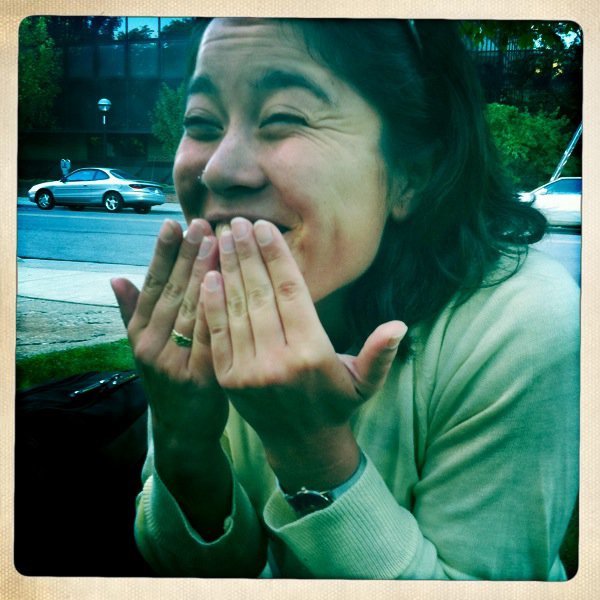 Out of the motor home recording studio known as the turtle, I’ve produced a radio show called hugabug. It’s a safe space for all animals, where we hug bugs instead of squishing them (unless they’re toxic or aggressive). It’s a 5-minute series about the weirdness of animals. Each episode debuted weekly on the radio in Ann Arbor, Michigan on 88.3 WCBN-FM. Episodes are archived here. Although new episodes will no longer be posted on a weekly basis, there’s no end to the weirdness of animals, so you can expect to hear more if you stay tuned. 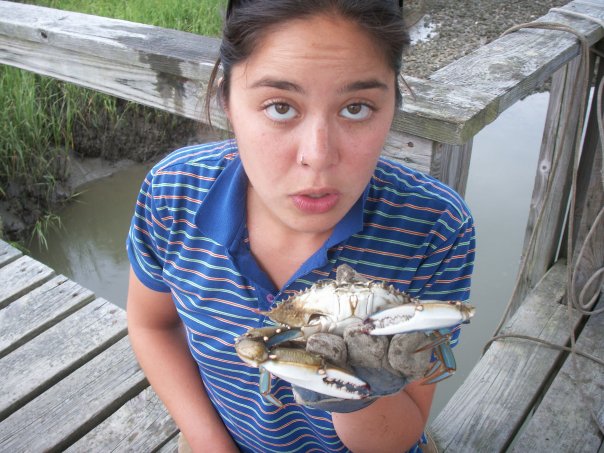 Point A to Point B is a radio show/podcast about how people travel and how they live. I’ve produced it while riding around the US and Canada in the motor home known as the turtle. While traveling through space and through time (the moments that become days that become years that form a life), both the journey and the destination matter. This show asks interesting people how they got from Point A to Point B. An erstwhile weekly series, it continues sporadically. Archives are posted right here; stay tuned for the secret stash that’s yet to come. 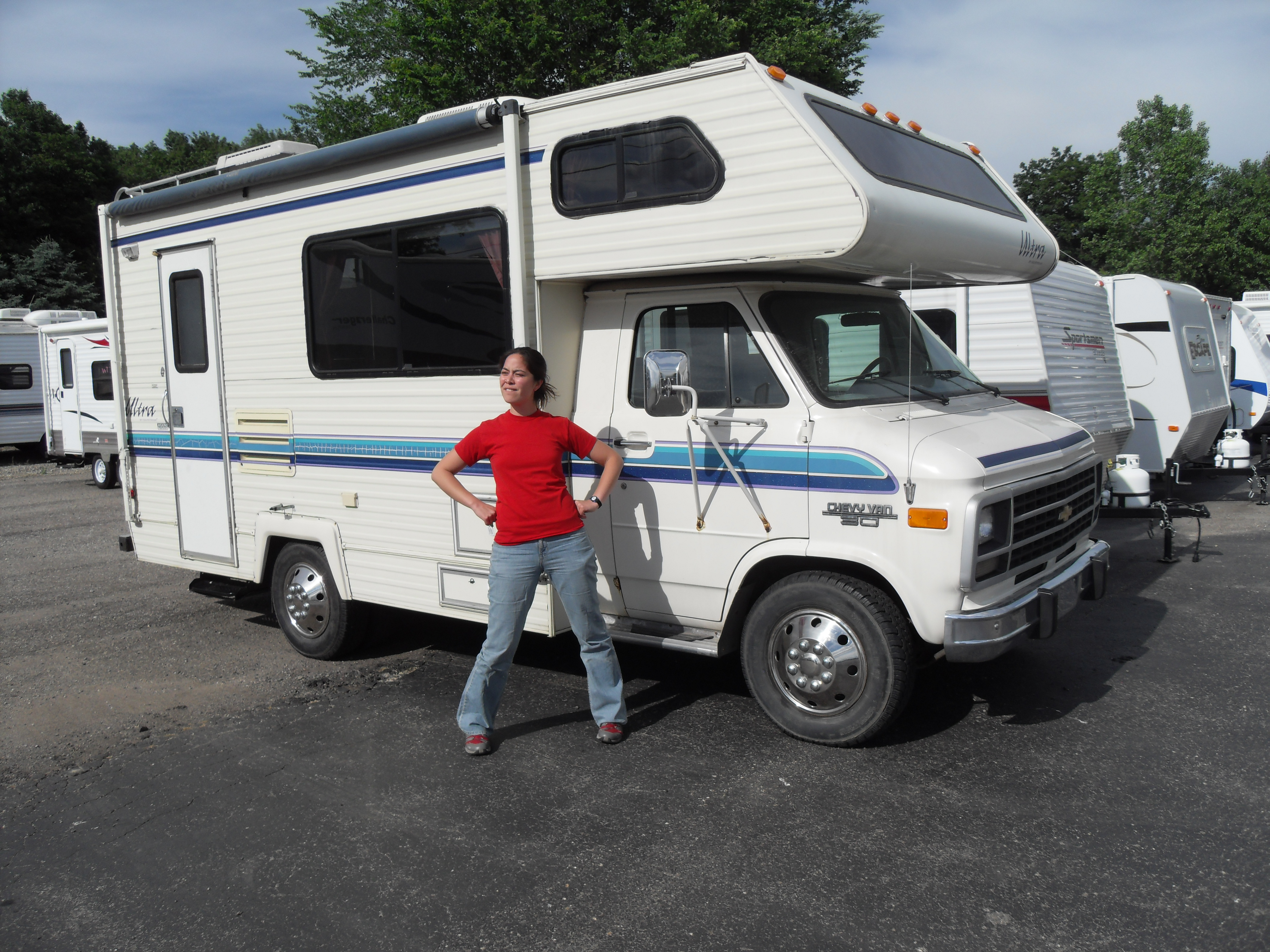 Living like a turtle means carrying everything with me as I travel around North America in a motor home.

Break Your Radio is a show of music and other sounds that aired on WCBN during three of the five years I spent studying plant flatulence in graduate school at the University of Michigan. 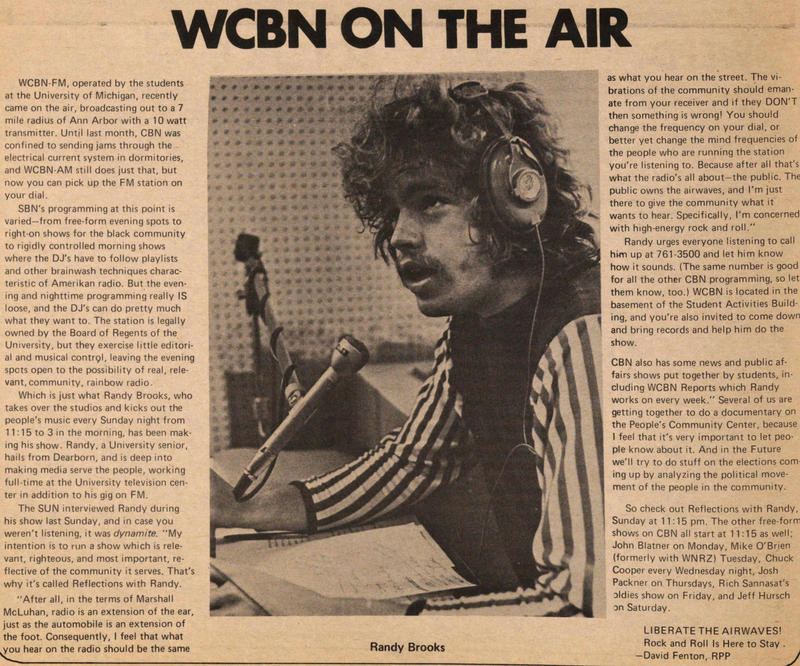