I just spent almost an hour on the phone with customer service, mostly because the guy was an engaging conversationalist. does this mean I’m lonely?

The time just flew by. I really couldn’t believe we chatted for so long. That wasn’t a chit-chat; that entered the realm of now we’re buddies.

Even though I only needed a simple change on the account, I’d put off calling customer service because I dreaded the (a) waiting on hold, (b) entering all the requisite info using the keypad, (c) repeating all the info to a customer service person (why did a machine ask me all those questions a few minutes ago?), and (d) finally just doing what needs to be done.

So I braced myself and called. I don’t remember saying much of anything before Austin divulged a whole bunch of useful information about how cell phone companies make money, none of which I knew before. He explained a lot to me. Unsolicited, but useful. Then we discussed why it is ridiculous for a cell phone company to charge high rates for internet access.

Ironically, Austin came at the topic from the customer’s perspective. He told me how much money he and his family pay to use telephones (thousands of dollars per year, like you probably do); that cell phone plans used to be not only affordable, but a good deal when he was 16; that now he sucks it up and agrees to pay what a company dictates. “As an irate customer would say: Ridiculous,” he said.

I felt that he was humoring me. “No,” I insisted, “I’m not an irate customer.” At one point, my family’s cell phone plan was a good deal. “The day I find a better deal is the day that I leave you, Austin, for a better contract. Although you’re right; the customer service here is superb.” I tacked on that last part. It’s actually true, though.

No, I argued that the exorbitant cost of internet access through a cell phone provider is ridiculous from a business standpoint. When internet flows as freely and cheaply as water, when you can go online for free at any coffee shop anywhere, when you pay less for unlimited internet than for electricity in your home–why would a cell phone company essentially push customers away by charging a lot of money for a little internet? Only a fool (i.e., someone living like a turtle) would pay too much for something that’s nearly free.

Maybe Austin was placating me by teaching me the tricks he and his friends use to save money on the sly. When he mentioned that his coworker doesn’t even use her own company’s products, I had to ask Austin whether he actually likes his job.

This led to a discussion about how he was born in Norway, was raised in Russia, and now considers Washington to be the closest thing to “home” he knows. He’ll be deployed to Afghanistan soon. But yeah, he likes his job, although never would he have expected to work a desk job, let alone like it. He prefers hard labor. Which I guess is why he’s going to Afghanistan with the military.

But before this, he joined Job Corps and worked for two years as a wildfirefighter with the US Forest Service. He made a killing doing that for 6 months out of the year, working 3 or 4 fires per season. I thought he may have said something about fighting an “international fire”, but I guess I misheard him. Are you familiar with international fires? Would a government agency fight one?

And then it was an hour later.

I had dreaded this phone call because I knew I’d be on the phone forever, repeating 4 different passwords every time I got transferred to another person and listening to hold music.

Turns out that the phone call did go on forever, but…maybe because I was lonely. That’s why people have long, involved conversations with strangers on the phone, right? Because they’re lonely?

But wait, some friends suggested that maybe he was the lonely one, and I’m the engaging conversationalist. Maybe.

Probably, though, dude was just bored at work and found relief in a phone call that wasn’t a customer yelling at him.

As much as I would have loved to record Austin’s and my conversation for an episode of Point A to Point B, this story, such as it is, must suffice as kindling for your burning imagination. Maybe I’ll get to meet him, if the turtle and I roll up to Washington before he gets to Afghanistan. 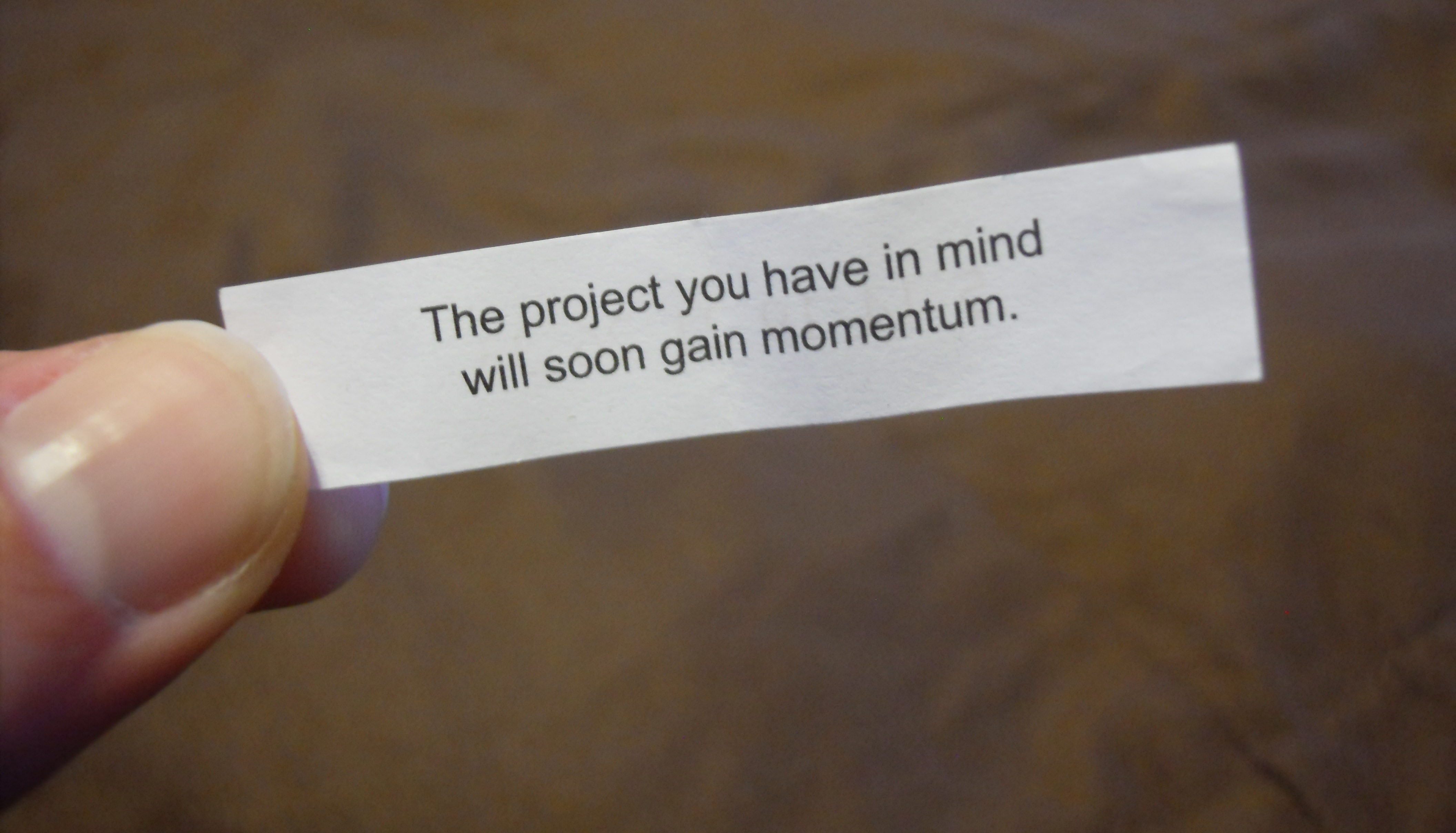 The current plan is to rescue the turtle with the help of a greyhound dog. I’m going to hop on a bus bound for Oklahoma and resume road tripping.

There’s this stray thing that’s been knocking around in the hollows of my head:
(Happens to be the non-rhetorical question of the day):
How often do fate and fortune and destiny align?

A to B episode 7: The turtle

prepping the turtle for towing

Reggie showed up to give me a tow two hours after his original projected arrival time. I had been off the grid, and he couldn’t find me.

Reggie the wrecker driver struggled to unscrew the bolts that secured the steering column. They were all rusted shut. He broke the bolts in a fit of good-natured rage.

close to Henryetta and Okmulgee, Oklahoma.

No, we’re not getting gas for the turtle.

“I’m watchin you watchin me.”

In the window of a consignment shop, across the street from John Wayne’s auto clinic, McAlester, Oklahoma. “That’s exactly what I’m looking for; I’ll take it!”

on Main Street in McAlester, Oklahoma.

on Main Street in McAlester, Oklahoma. The shuttered windows made me creeped out and curious.

McAlester, Oklahoma. 1950s/’60s theme. 45-rpm records nailed all over the walls. Elvis nook in the lobby, along with a cordoned-off Harley-Davidson. I spent a night in the “I Love Lucy” room.

What I didn’t get to mention in this show is that Reggie keeps his hair long so he can infiltrate drug rings and perform sting operations. As a hobby, Reggie soups up his cars as drag racers.

You can hear from John Wayne, the trusted mechanic who repaired the turtle, in episode 12 of Point A to Point B.

The totally non-rhetorical question of the day:
What’s the difference between a grand adventure
and a foolish proposition?

The turtle and I left Wisconsin, seeking warm weather and old friends in Texas.

I camped at a truck stop in East St. Louis after 8 hours of driving on interstates that pushed through the center of Wisconsin and Illinois (a full-time job, if I maintain the pace 5 days per week). Truck stops are loud. and free! Although interstates don’t offer the best views, I didn’t have much time to dilly-dally.

The next morning, I got an eyeful of the gateway arch (William Least Heat-Moon posits that the very expensive arch was built to mark the easternmost border of the American West) just before getting ridiculously lost in the tangled urban roadways. The plan was to avoid Arkansas altogether by diagonalling through Missouri and Oklahoma before coasting into Dallas. “Missouri” sounded a bit too much like “misery” to me, so I cheered myself up by visiting the Precious Moments Chapel in Carthage.

there are turtles afoot! and underfoot! watch out.

welcome to the Precious Moments Chapel!

instead of stations of the cross, kitty shenanigans are depicted in the Precious Moments Chapel’s stained glass.

wait a minute, what are you doing with that knife?

He’s going after an unsuspecting victim…!

“Did you see this headline in the…JEEBUS CRIPES, put that knife down!”

it appears that this gravestone is premature. it sits in wait until its time to shine, which happens to coincide with the death of Samuel J. Butcher, the genius behind Precious Moments and the Precious Moments Chapel.
(g’ahead, click a pic.)

I didn’t actually gain entry to the chapel; 15 minutes before I arrived, it fell under lock and key. The grounds are extensive, though, allowing visitors to stroll through tunnels of trumpeting Precious Moments angels and admire the stone statues of bare-rumped cherubs. Two surprisingly alive palm trees flanked a path leading to one of the fountains. At the Precious Moments Chapel in southwest Missouri, those tropical trees were as incongruous as I. 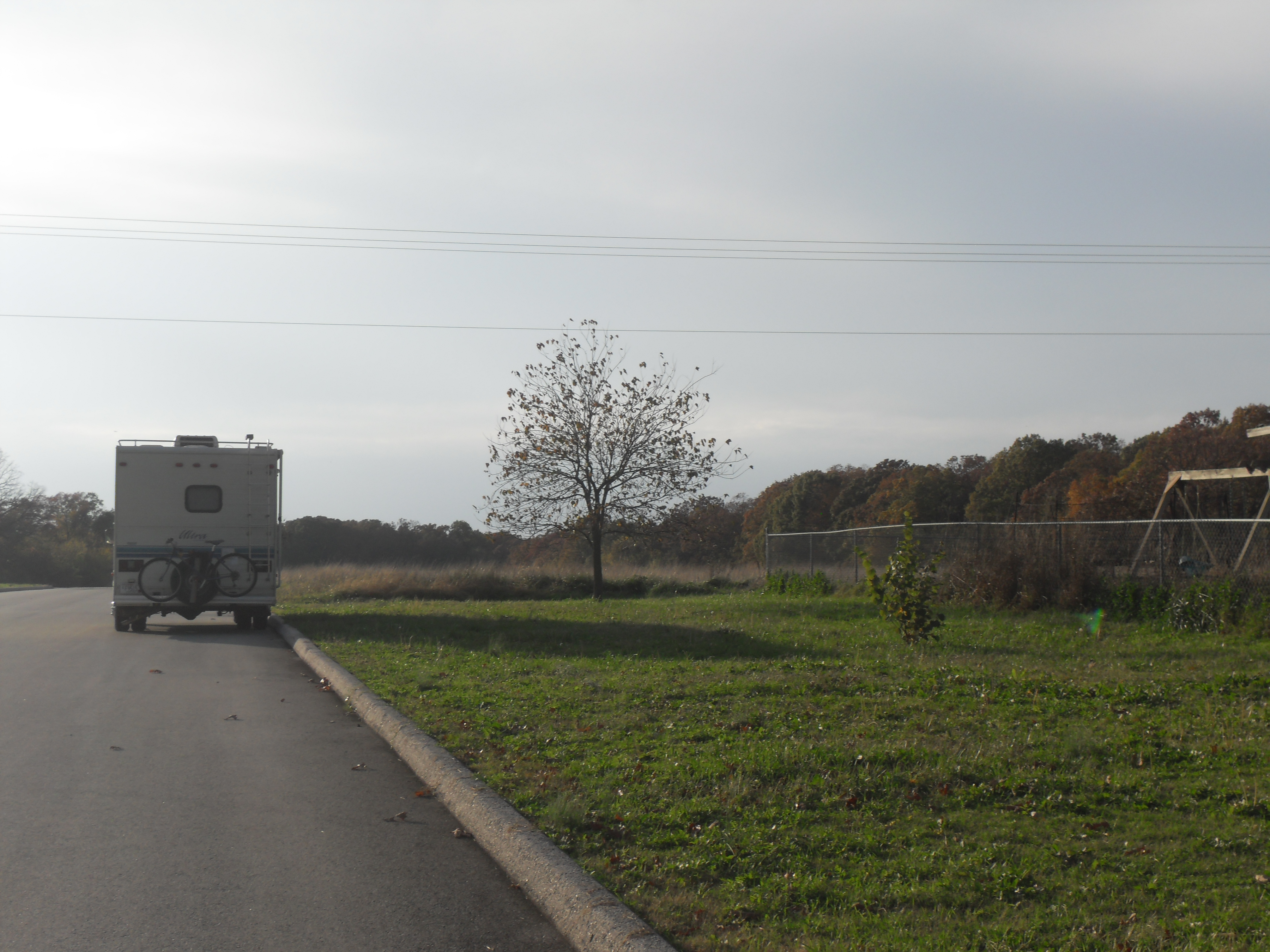 Save in case of fire

Unfortunately, my years’ worth of journals will not fit in the turtle. Before sealing them in a box marked “SAVE IN CASE OF FIRE”, I found a notebook to flip through. Here’s an entry entitled “!!!! Philip-enabled Revelation”, written on July 6, 2002.
————
My difficulties with the conflict of desire versus reason:

I have so many dreams that “require” material things but really perhaps can only be attained if I get rid of those things. The issue is overcoming the obstacles of doubt, fear, and concern with what others think, which I’m not sure I can accomplish.

But I was talking to Philip, a Bahamian/Austrian/Uruguayan I met at GYLC. He was talking about teaching his sister how to jump into water from extreme heights like bridges and cliffs. He said when you’re looking at the bridge, you think, “It’s not that high.” When you’re at the top: “Holy God, it’s way too far up.” It’s all illusion, and the only truth is the measured height.

My fears are all illusions of height, and what I need to do is understand how high it is and whether it’s safe before I climb anything at all, because at the top, I need to clear everything from my mind and just jump. Get rid of all fear.